Windows to Our World   | Miramar, FL
Skip to Main Content

Windows to Our World 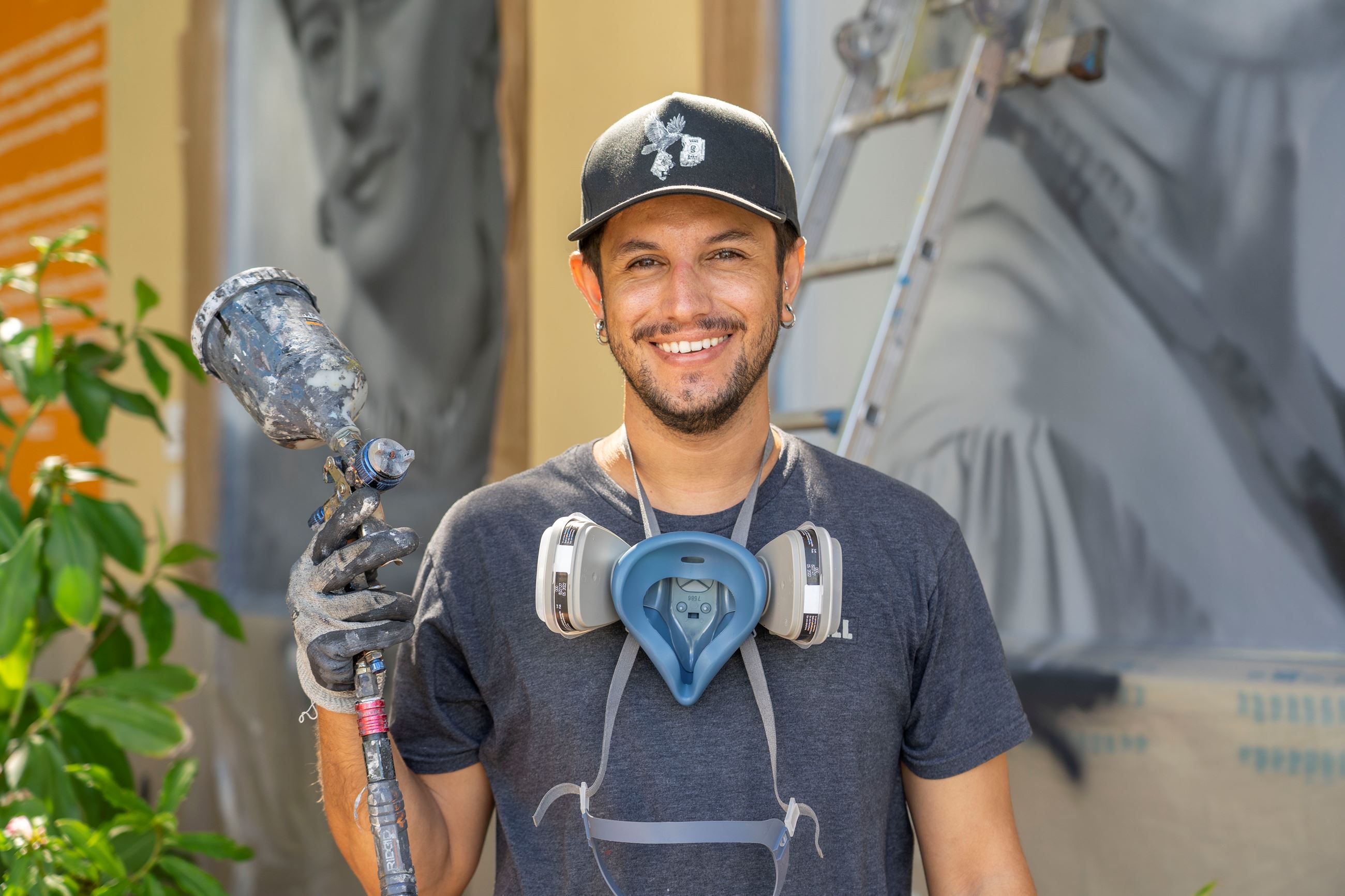 Windows To Our World’ utilizes the building’s architectural cathedral indentations shaped like windows to open guests to several themes.    More intuitively, their perfect framing provides artists with the ability to utilize the building as a CANVAS when interpreting their work both literally and figuratively.  Artists are afforded the unique opportunity to teach the arts through their window; by painting an introspective piece or one in which evokes important components of the theme in the world.  Annual themes include Hispanic Heritage, Black History, Earth Month and Caribbean Heritage.  These themes will continue work already being designed for programming of the facility’s Ansin Family Art Gallery.

Fabio is a fine art painter and muralist with a passion for people and urban spaces.  Fabio's work combines photorealistic portraiture with graffiti style effects and black and white abstract calligraphy.  He draws much of his inspiration from a subject's history while allowing his paintings to take on a life and story of their own.  His exploratory style of painting developed in response to a near death experience and has since evolved into an artistic commitment to letting each moment unfold honestly.

"Black history, Latin people, Caribbean people and people involved with the care of nature are all important. They are a part of our history and culture. I am a painter. I create art that inspires people to think about the world around them and the people in it. I love to see how color can be used to connect different ideas and cultures, and I want to make sure that my paintings do just that." ........ Fabio Onrack.

Frida Kahlo, (born July 6, 1907, Coyoacán, Mex.—died July 13, 1954, Coyoacán), Mexican painter. The daughter of a German Jewish photographer, she had polio as a child and at 18 suffered a serious bus accident. She subsequently underwent some 35 operations; during her recovery, she taught herself to paint. She is noted for her intense self-portraits, many reflecting her physical ordeal. Like many artists working in post-revolutionary Mexico, Kahlo was influenced by Mexican folk art; this is apparent in her use of fantastical elements and bold use of colour, and in her depictions of herself wearing traditional Mexican, rather than European-style, dress. Her marriage to painter Diego Rivera (from 1929) was tumultuous but artistically rewarding. The Surrealists André Breton and Marcel Duchamp helped arrange exhibits of her work in the U.S. and Europe, and though she denied the connection, the dreamlike quality of her work has often led historians to identify her as a Surrealist. She died at 47. Her house in Coyoacán is now the Frida Kahlo Museum. 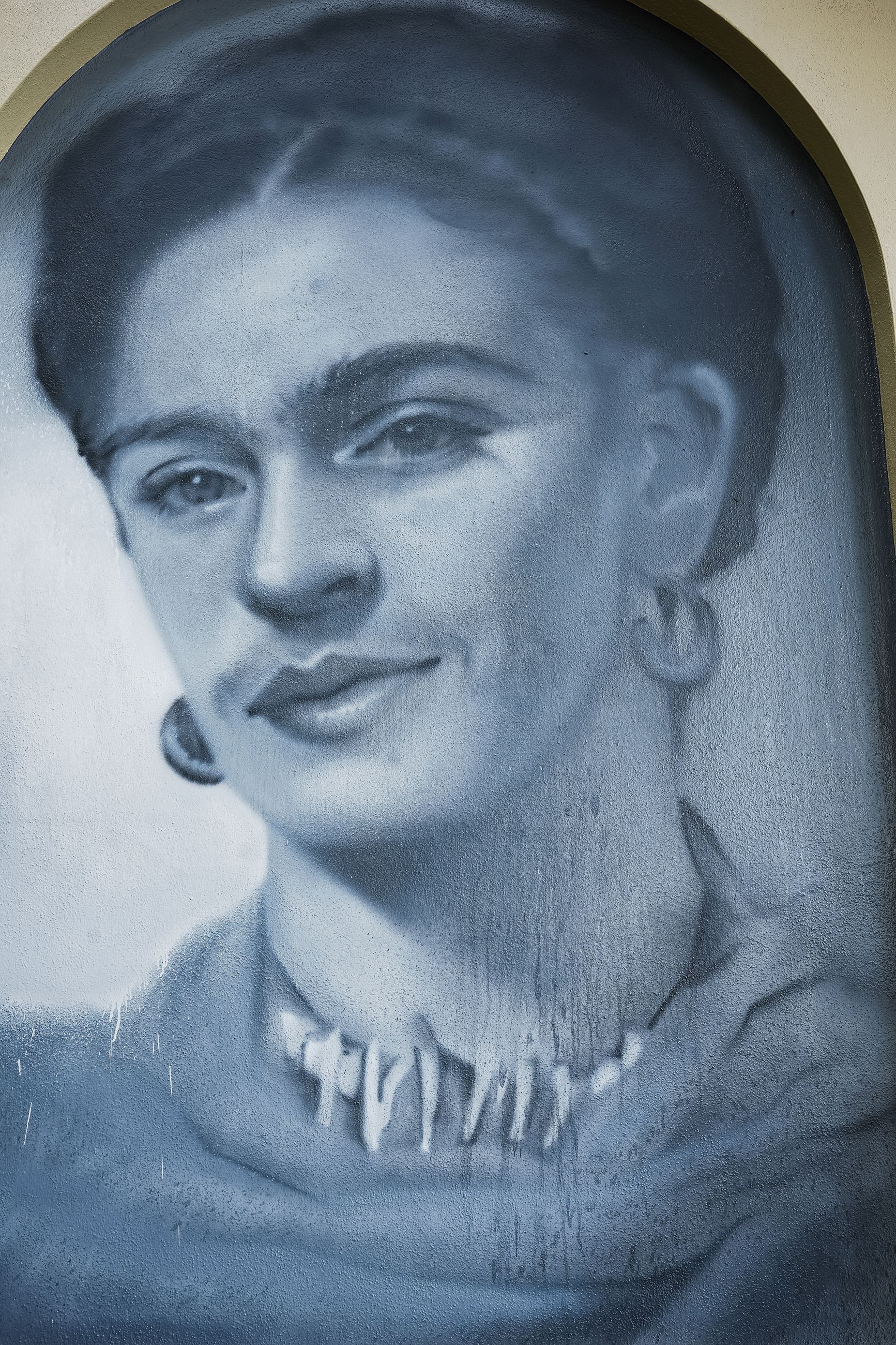 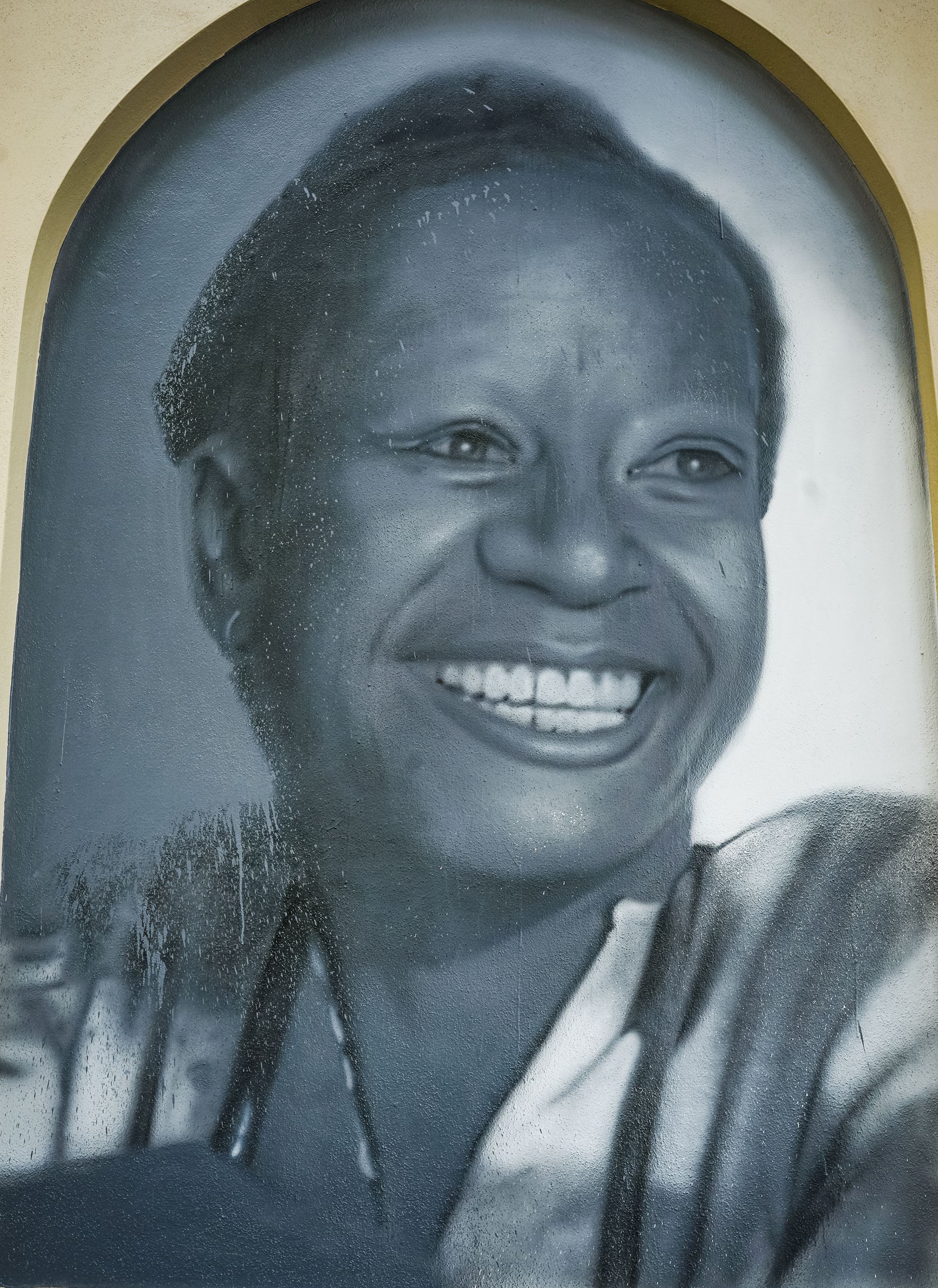 Lélia Gonzalez- 1935 in Belo Horizonte , at a young age Gonzalez moved to Rio de Janeiro and entered a high school that forced her to deny her black-indigenous heritage to be accepted by teachers and white classmates. Experiences such as this inspired Gonzalez to preserve her Afro-Brazilian culture and become the first in her family to pursue higher education. She continued on to earn her PhD in Social Anthropology and started her acclaimed career as a cultural studies professor.

Gonzalez utilized her academic work to advocate against racial and gender discrimination and outside of universities, she was a dedicated activist. In 1978, she co-founded the Unified Black Movement which is considered to be among the most impactful black civil rights organizations in Brazil.  She recognized the power of these movements to propagate change and co-founded Brazil’s first women’s rights group, the Nzinga Collective of Women, in 1983.

In honor of her landmark achievements, The United Nations of Brazil named a new building after Lélia Gonzalez in 2015.

Over the years Goodall was able to correct a number of misunderstandings about chimpanzees. She found, for example, that the animals are omnivorous, not vegetarian; that they are capable of making and using tools; and, in short, that they have a set of hitherto unrecognized complex and highly developed social behaviours. Goodall wrote a number of books and articles about various aspects of her work, notably In the Shadow of Man (1971). She summarized her years of observation in The Chimpanzees of Gombe: Patterns of Behavior (1986). Goodall continued to write and lecture about environmental and conservation issues into the early 21st century. In 2002 she became a UN Messenger of Peace. 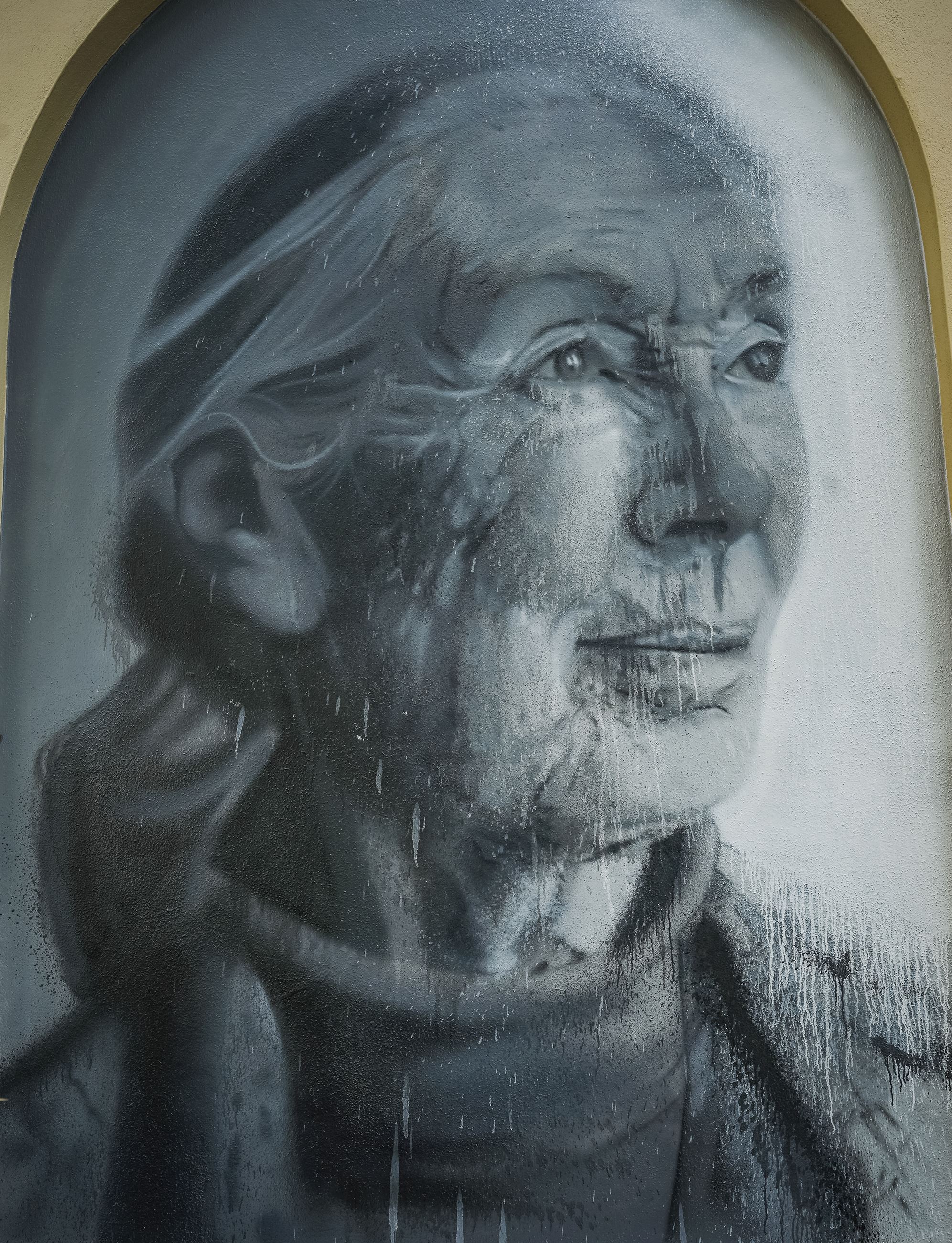 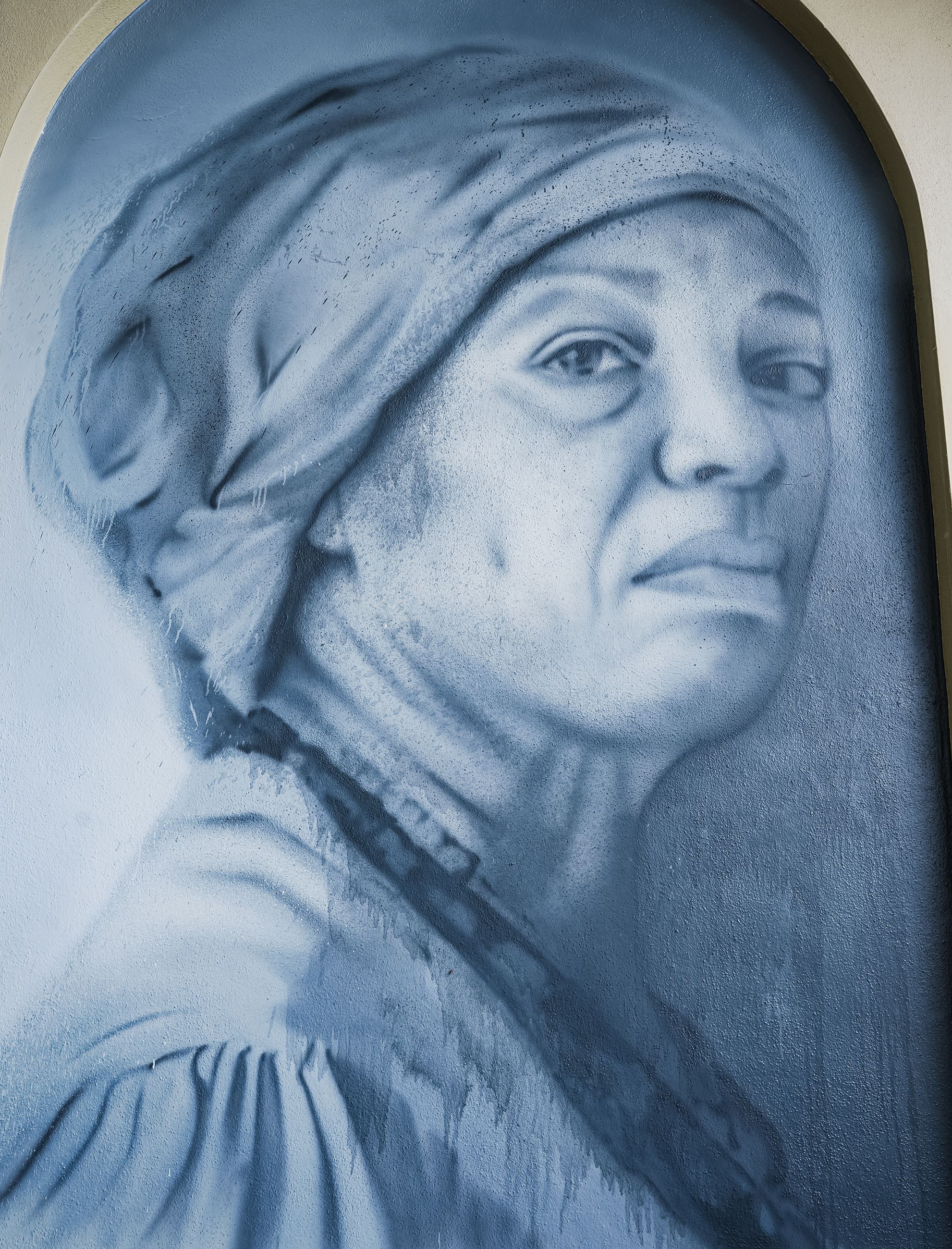 Caribbean Heritage: Nanny of the Maroons

Queen Nanny, Granny Nanny or Nanny of the Maroons ONH (c. 1686 – c. 1733), was an 18th-century leader of the Jamaican Maroons. She led a community of formerly enslaved Africans called the Windward Maroons.

Much of what is known about her comes from oral history, as little textual evidence exists. According to Maroon legend, Queen Nanny was born in what is today Ghana of the Ashanti people.

Maroons attributed their success against the British to the successful use of supernatural powers by Nanny, but historians argue that the Maroon mastery of guerrilla warfare played a significant role in their success.

In 1975, the government of Jamaica declared Nanny as their only female national hero celebrating her success as a leader, military tactician and strategist. Her image is also on the Jamaican $500 note which is called a Nanny in Jamaican slang.